General Classification: All participants who started and finished as a unit, with the same classification  and followed all the Rules of the event.

These participants have remained autonomous for the entire duration of the race and have ratified the Race Card on time.

Out of Classification: All participants who started and ended in a different ranking or who could not validate the Race Card within a time limit.

This category includes pairs, where one of them was excluded. It also includes individuals who, after a check, violated a rule, e.g. they were riding as a group.

Bold letters: Pairs that participate in the races. 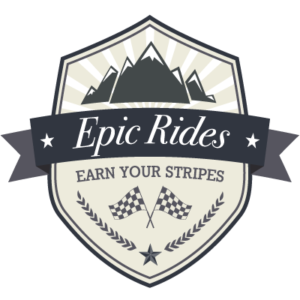