The town of Florina

On the north-western border of Greece, at an altitude of 680 meters, lies the town of Florina, among lakes and mountains and with natural beauties that enchant.

It is the economic center and the commercial crossroads connecting the country with FYROMand Albania and is an urban municipality with agricultural and livestock elements, due to the villages in the surrounding area.

The climate (continental with cold winters, many rainfall and snowfall) and the geographical position of the city give it its special character. Through the middle of the city runs the river Sakulevas, which is often covered with snow, during winter. 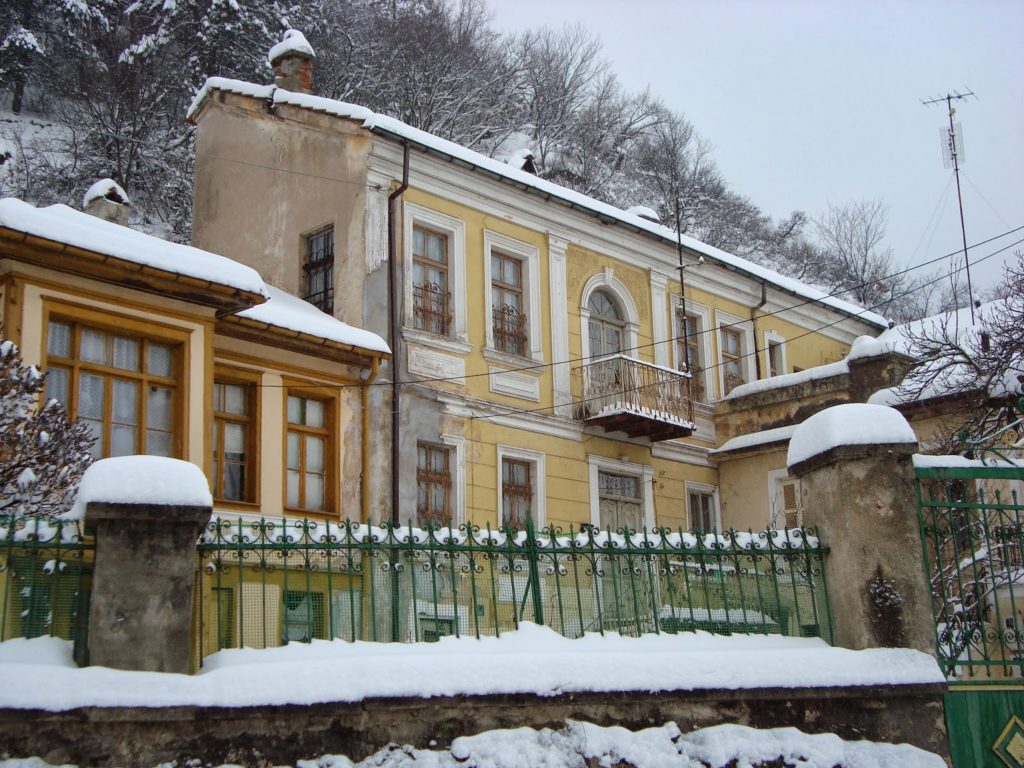 From the architectural point of view, Florina has exhibited typical examples of past centuries, neoclassical and Macedonian types, influenced by elements of local culture, while many of its buildings date back to the Turkish domination.

Walk through its scenic streets and admire the remains of other times standing harmoniously next to modern buildings and stroll through the beautiful forests surrounding the city.

Visitors have the opportunity to learn the history of the place, through a tour of the archaeological site of the Hellenistic City of Florina, in the southern part of the modern city, on the hill of Agios Panteleimonas.

They can also visit the museums of the city, the Archaeological and the Byzantine, the Folklore Museum and the Museum of Contemporary Art. Finally, one can visit the Art Gallery of Florina to admire portrets by Florinian artists.

The hill of Agios Panteleimonas is a favorite point of excursion for the residents and visitors, with its rich vegetation, enchanting paths in the forest and a wonderful view from its peak. On the hill side, you will find a restaurant, while at the top there is a 30 m. concrete cross, that is illuminated by headlights at night. 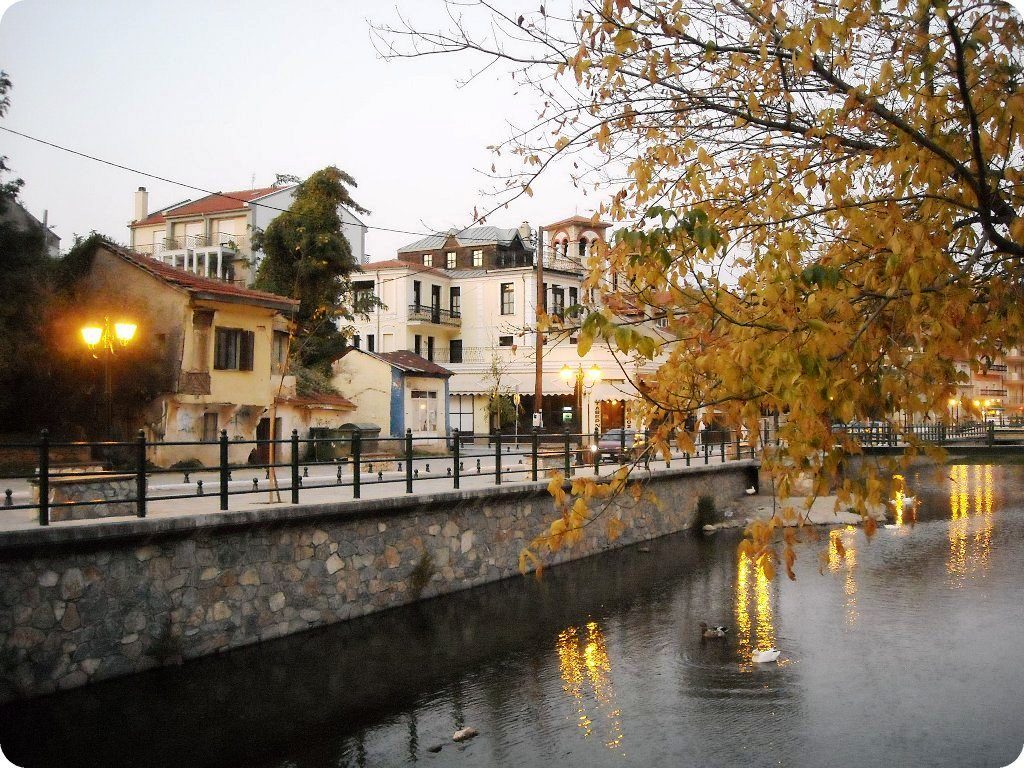 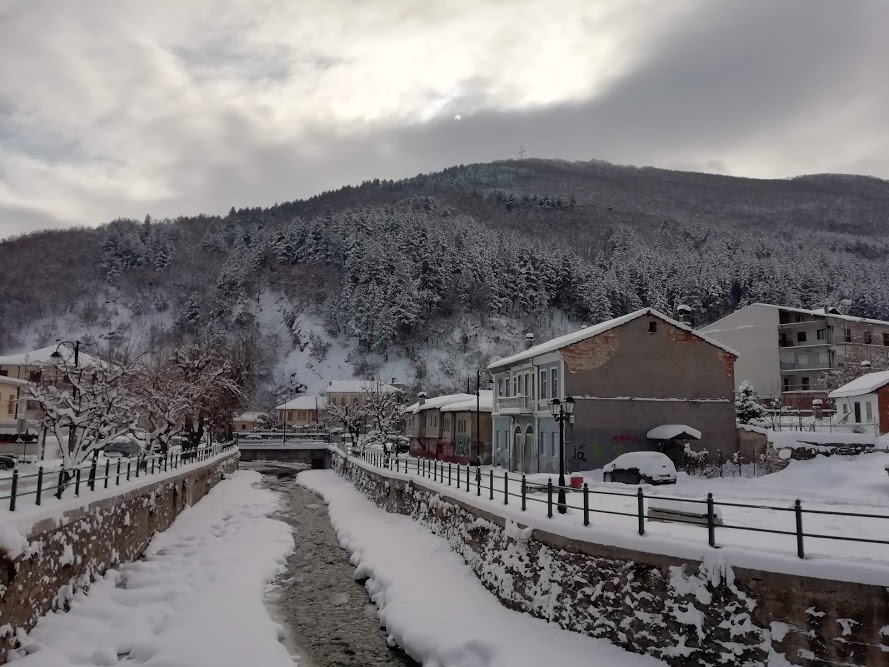 The neoclassical buildings, next to the banks of the Sakuleva River, impress visitors and inspire artists, painters, photographers and filmmakers.

For this reason, the general scenery of the city was the main set in 3 films by the famous Greek filmmaker, Theodoros Angelopoulos (“Topio stin Omixli”, “O Melissokomos” and “To meteoro vima tou pelargou”).

At a distance of 19 km from the city, the Vigla – Pisoderi Ski Resort is the favorite meeting place for lovers of snow and nature, with visitors coming from all over the country.

It features a remarkable chalet and 3 tracks that can accommodate skiers and snowboarders, as well as 5 lifts. 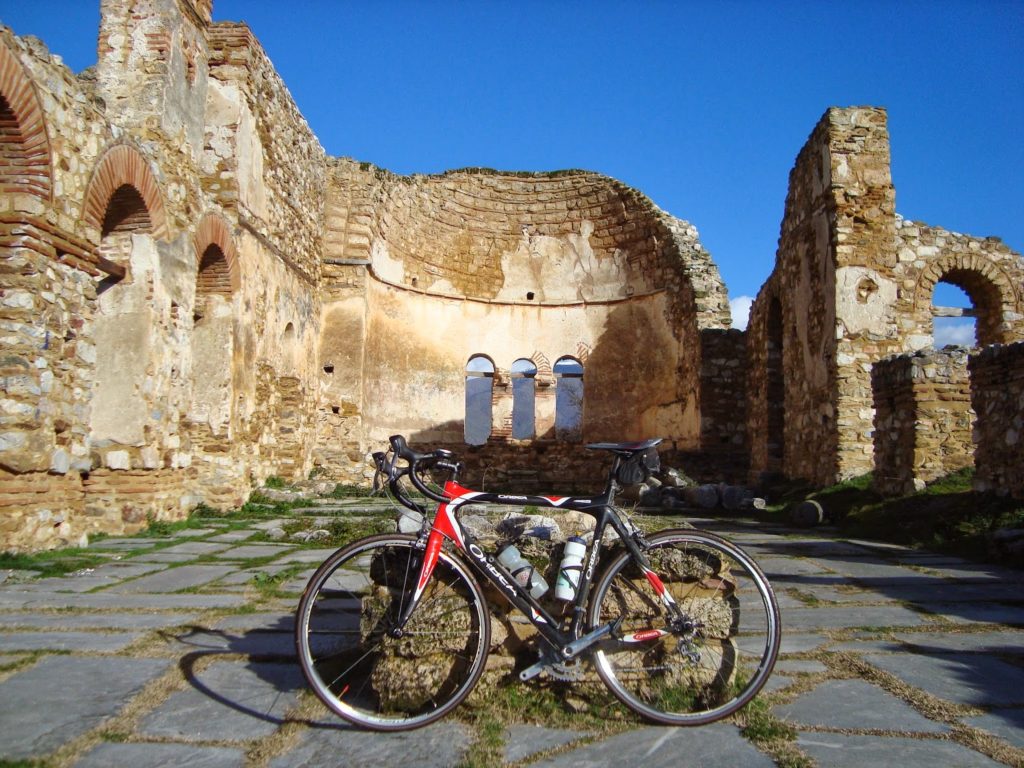 In the same direction and 45 km away for Florina, is the Prespa National Park, one of the most famous tourist destinations in Greece, an area of ​​outstanding natural beauty and world famous for its rare flora and fauna. There, as it is said, “nature mimics art”!

In Prespes, you will not need to look for traditional settlements, since the whole area has kept its traditional style, offering innumerable choices during your stay.

Welcome to our city!